A file by Miss 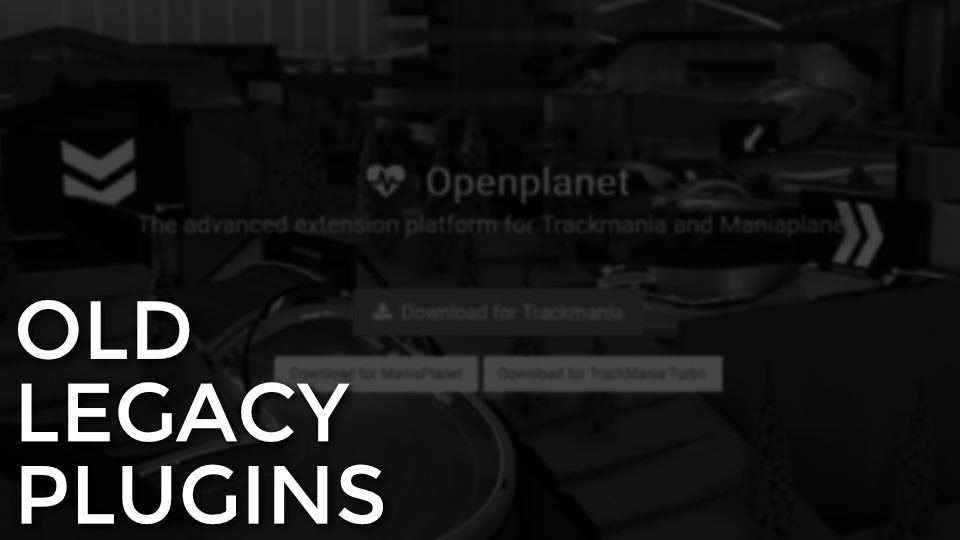 Send a donation to the author

Note that there is no guarantee that any of these will work. In fact, some of them are very likely to not work at all anymore.

I don't recommend installing them. They mostly exist here as a historical artefact to learn from or to port them to the new system.

These plugins were made by their respective authors: